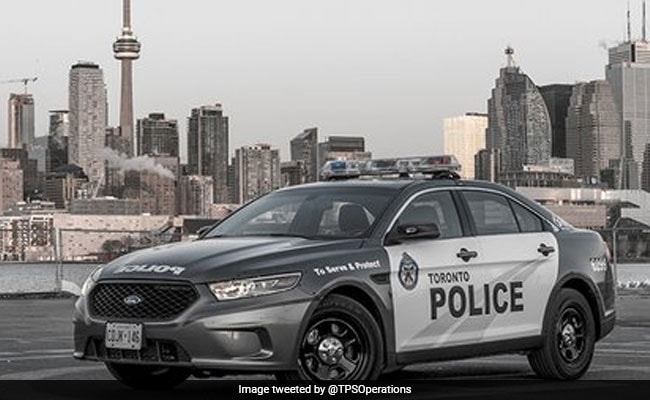 The suspect died after an exchange of fire with police. (Representational image)

Five people were killed and another wounded Sunday in a shooting in the suburbs of the Canadian city of Toronto, police said.

The suspect also died after an exchange of fire with law enforcement, local police chief Jim MacSween told reporters, noting that the shooting took place in an apartment building.

(This story has not been edited by NDTV staff and is auto-generated from a syndicated feed.)