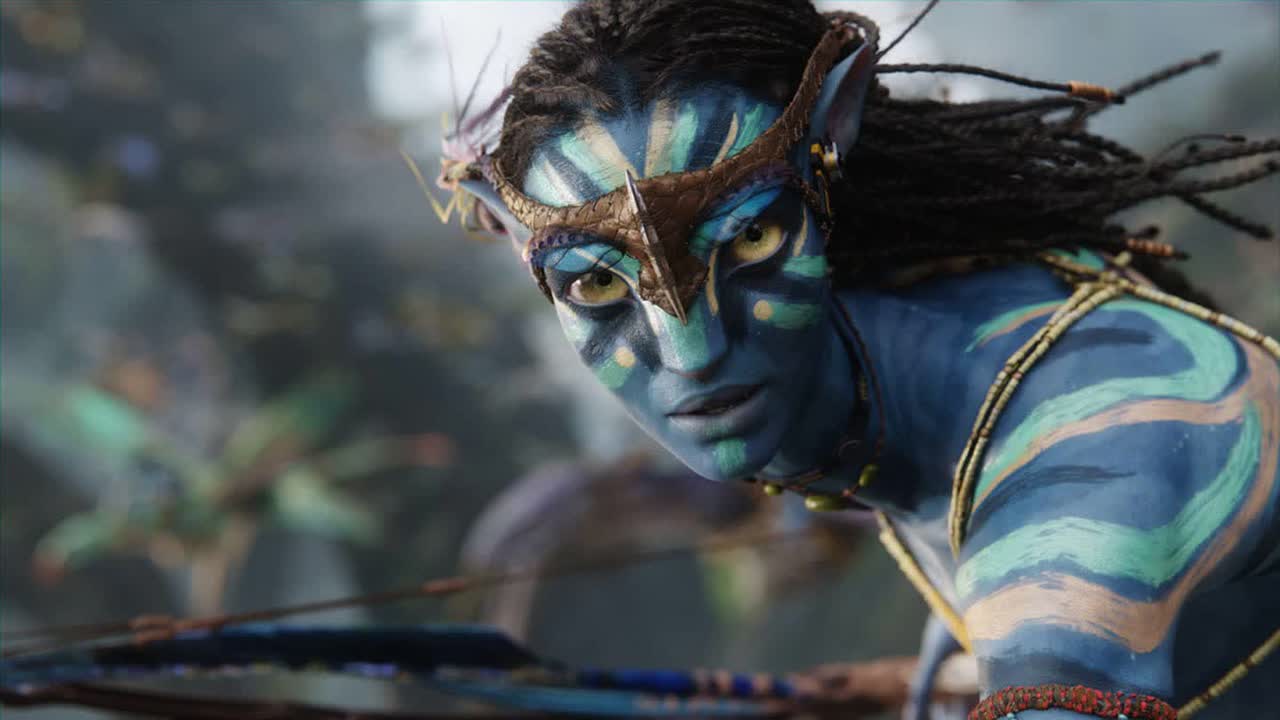 To the great relief of movie-theater chains, Avatar: The Way of Water (NYSE:DIS) has grossed $134M in its North American opening – one of the year’s top debuts, and set to launch a multi-week recovery from some box-office doldrums.

That $134M tied with The Batman (WBD) for fifth-best opening domestically of 2022 (and Sunday night receipts will move the new Avatar up there). It also added $301M overseas for a global first-weekend total of $435M and counting, the third-biggest opening of the COVID-19 pandemic era.

While giving some breathing room for movies, the new Avatar’s opening take did come in a bit behind expectations for at least $150M – though some long legs will really determine its importance in the coming few months.

And it will be counting on a long successful run. It cost hundreds of millions of dollar just to make it, let alone market it – and director James Cameron says it will need to be one of the top three grossers all-time just to break even.

Some 62% of Avatar 2’s ticket sales came from premium formats, including IMAX (NYSE:IMAX), which claimed its second-biggest weekend ever and best December opening with $48.8M.

Meanwhile Sunday night ticket sales will likely decide a tight race for No. 2, though those films’ audiences were largely take over by Avatar 2. Black Panther: Wakanda Forever (DIS) was set to lose its five-week grip on No. 1 by falling to No. 3 with $5.4M, while Christmas action/comedy Violent Night (CMCSA) looked set to hold on to No. 2 with $5.6M.