Former Google employee recorded life before and after layoffs 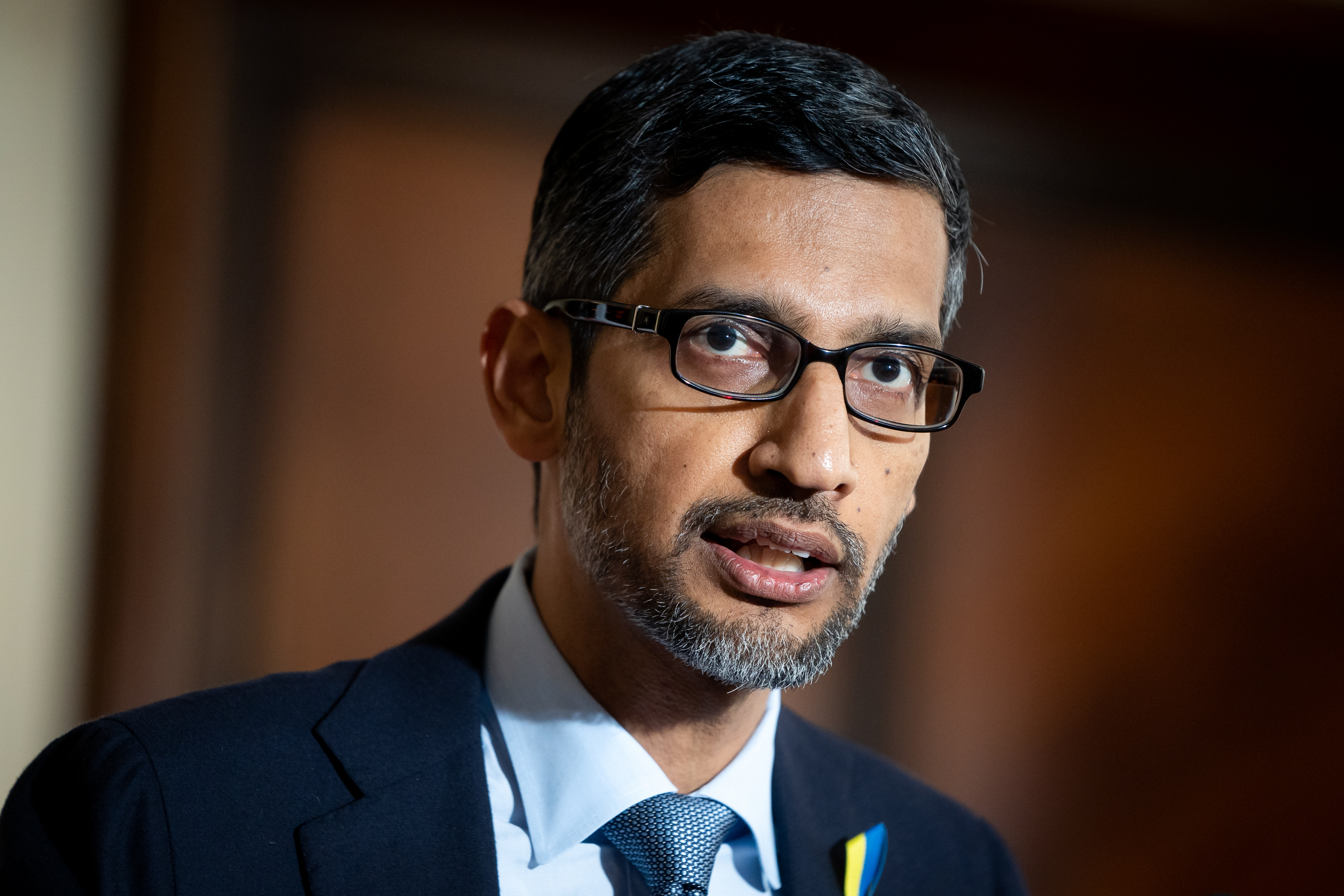 Being laid off by a faceless email in the remote work age may feel impersonal and disarming, but at least social media exists to commiserate with fellow blindsided colleagues.

With more than 200,000 tech layoffs in the past few months—affecting employees at Twitter, Amazon, Facebook-parent Meta, and now, Google, there has been ample opportunity to do so. Terminated tech employees have gone online to detail their dismissals, from receiving unannounced midnight emails to finding out they had been fired when their access badges failed to open the office door.

On Jan. 20, Google parent Alphabet announced it would slash 12,000 jobs, or 6% of its global workforce. CEO Sundar Pichai said he took “full responsibility” for the cuts after a pandemic-fueled hiring spree that increased the company’s workforce by 14% in 2020 and 15% in 2021.

Google’s sudden reversal from massive hiring and spending to the chaos and confusion of last week’s layoffs was encapsulated in video diaries of Nicole Tsai, a former employee who worked in partner services for Google’s cloud unit since 2021. Tsai posted vlogs depicting her daily life at the company on her TikTok channel before and after the layoffs were announced.

In videos posted before Jan. 20, Tsai described the luxuries and perks available to her at Google’s Los Angeles-area office in Irvine, which the company says is mainly used by engineering and sales teams. From ubiquitous free snacks and fruit bowls to themed meeting rooms adorned with golden glitter shown in a Dec. 30 video, the lifestyle at Google’s offices appeared lavish.

One meeting room that Tsai described as among her favorites in a Jan. 11 video was a “zero-gravity” room that was decorated with office supplies including a computer and liquid coffee that were made to look as if they were floating.

Other features included a speakeasy-themed bar used for happy hours that was spotlighted in a Jan. 11 video, and a giant slide, a tiki bar, and a kitchen outfitted with a DJ board in a video published on Friday, the same day Google announced the layoffs.

That video, titled: “Things in my office that just make sense: Google edition,” was the last one Tsai recorded before she and thousands of her colleagues were laid off.

Tsai documented her dismissal in a Saturday video titled: “A day in the life getting laid off by Google.” She had received an “ominous” text from her manager in the morning before starting work, asking if she would like to call. After speaking with her boss, Tsai checked her work accounts, finding that she had been logged out of all of them and couldn’t get back in, before confirming with her manager that she had been fired.

In her video, Tsai described conversations and group chats with fellow colleagues also reeling from the news in what was a chaotic morning. It also included a lot of tears.

“The worst part is no one was consulted on this decision and everyone is finding out about the layoffs at the same time. It just felt like a really bad game of Russian roulette and there was no consistency around who was let go,” Tsai said in the video.

Google’s layoffs were algorithmic and not performance-based, Tsai said, meaning many terminated employees were chosen randomly as the company sought to cut costs. Long-tenured employees with two decades of experience at the company as well as high earners with annual salaries of up to $1 million were reportedly also targeted by the layoffs.

Google did not immediately reply to Fortune’s request for comment.

“There were so many people who were in the same boat who were both equally as shocked and blindsided but it did help me feel a little less alone,” Tsai said in Saturday’s video.

“I spent so much of the day crying that I just felt so tired from being sad and honestly just wanted to do something that would make me feel better,” she added, saying she took advantage of an annual pass to spend the rest of the day at Disneyland.