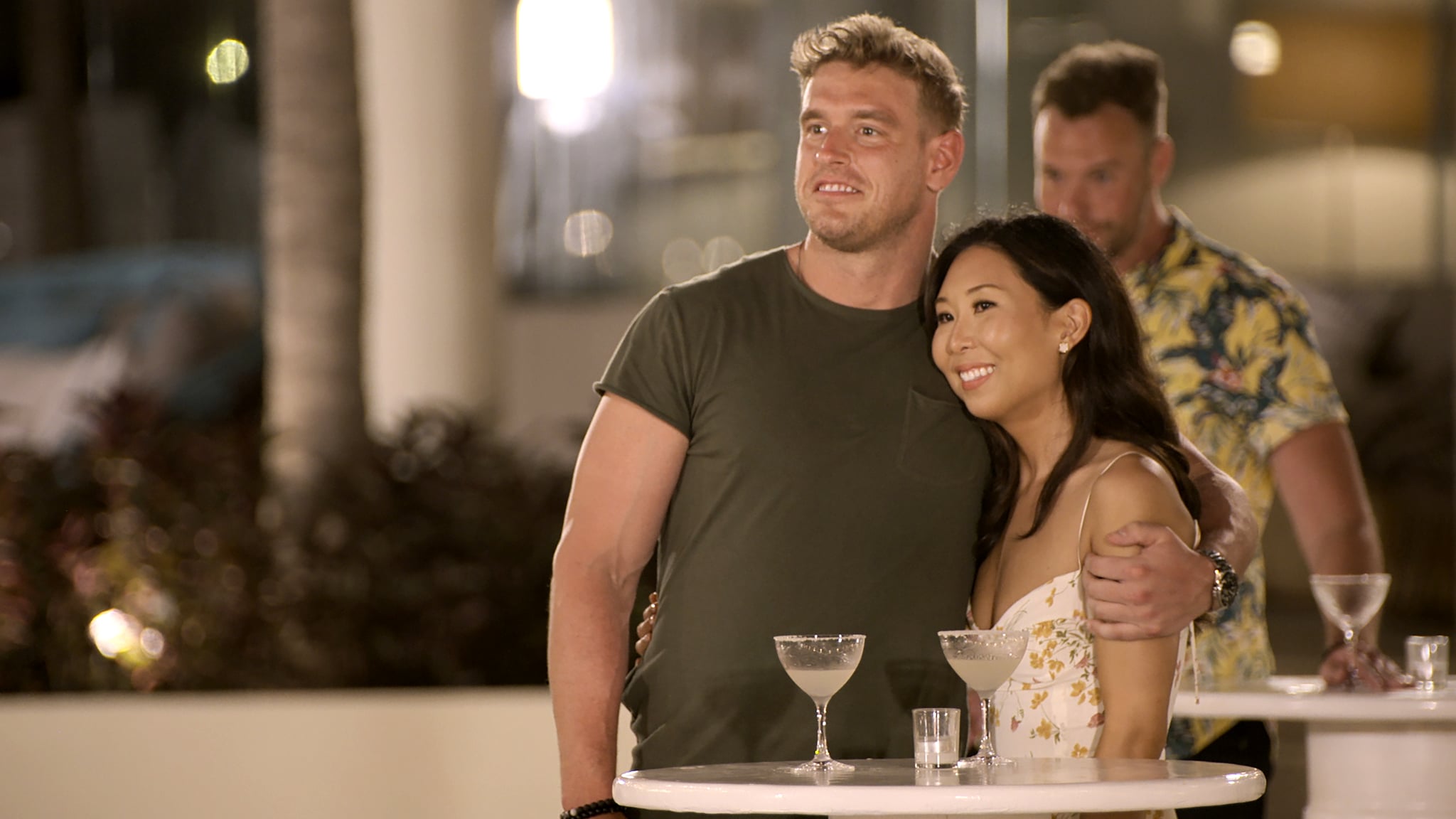 Somehow, “Love Is Blind” season two’s Natalie Lee and Shayne Jansen are at each other’s throats again, and it’s all thanks to Netflix’s new series “Perfect Match.” “Perfect Match,” which debuts Feb. 14, is a crossover dating series that unites some of the breakout personalities from other Netflix reality shows, including “The Circle,” “The Ultimatum,” “Too Hot to Handle,” and “Love Is Blind.” The cast includes Jansen, who almost married Lee on “Love Is Blind.” But Lee, in since-deleted Instagram posts, accused him of joining the show while they were dating.

“I knew about the new dating show back in Sept 2021 because Shayne and I were both approached to apply for it while we were in a relationship (casting didn’t know we were together at the time),” Lee wrote in a lengthy Instagram Story, according to a screenshot published by People. “We told each other we declined the opportunity, but I later found out he actually didn’t decline and started the casting process in Nov 2021 without my knowledge at the time, while we were still together.” They broke up sometime that month, she said.

But, she wrote, Jansen continued to text her while filming the series. “While Shayne was filming the new show in Feb 2022, he texted me numerous times he wanted to leave midway through filming because he still had feelings for me after we saw each other for [the] first time since our breakup at the reunion show taping,” she claimed. Lee said Jansen wanted her support while he dealt with online hate, and she added that she encouraged him to continue filming and tried to stop the backlash through her own interviews and social media posts.

She claimed that when he returned from the show, he wanted to discuss their relationship again and she did not want to reconcile. According to Lee, he then lied about her on a podcast, which ended their friendship (though she added that he did apologize in a text). Lee also claimed they were still together when casting began in comments on a TikTok she posted.

Jansen responded in his own Instagram Story, also published by People, writing, “Obviously with the new show coming out I figured ‘someone’ would try to once again destroy my character for personal gain. I have tried to move on numerous times but this keeps resurfacing and I have boundaries.” He said he isn’t a “clout chaser,” as he left Chicago to take care of his sick mom, and scolded Lee for talking “negatively” about him “shortly after” his mom’s death (Jansen’s mother passed in October 2022). He also shared texts where Lee was supportive of him going on the show.

Jansen and Lee got engaged while filming “Love Is Blind” season two in 2021 but ultimately did not get married. They briefly reconciled after filming before parting ways again. The series was released on Netflix in 2022, seemingly around the time Jansen was filming “Perfect Match.”

Lee and Jansen did not immediately respond to POPSUGAR’s request for comment.

Lee reflected on the drama with her ex in a September 2022 interview with POPSUGAR once the “After the Altar” episodes aired. She discussed her decision to reveal flirty messages between Jansen and Shaina Hurley, saying, “I felt like talking about my side of the story.” She added, “It was really a way of sticking up for myself and standing my ground at that moment. I decided to talk about it, but now that it’s been six months, obviously there’s been a lot of healing and moving on.”