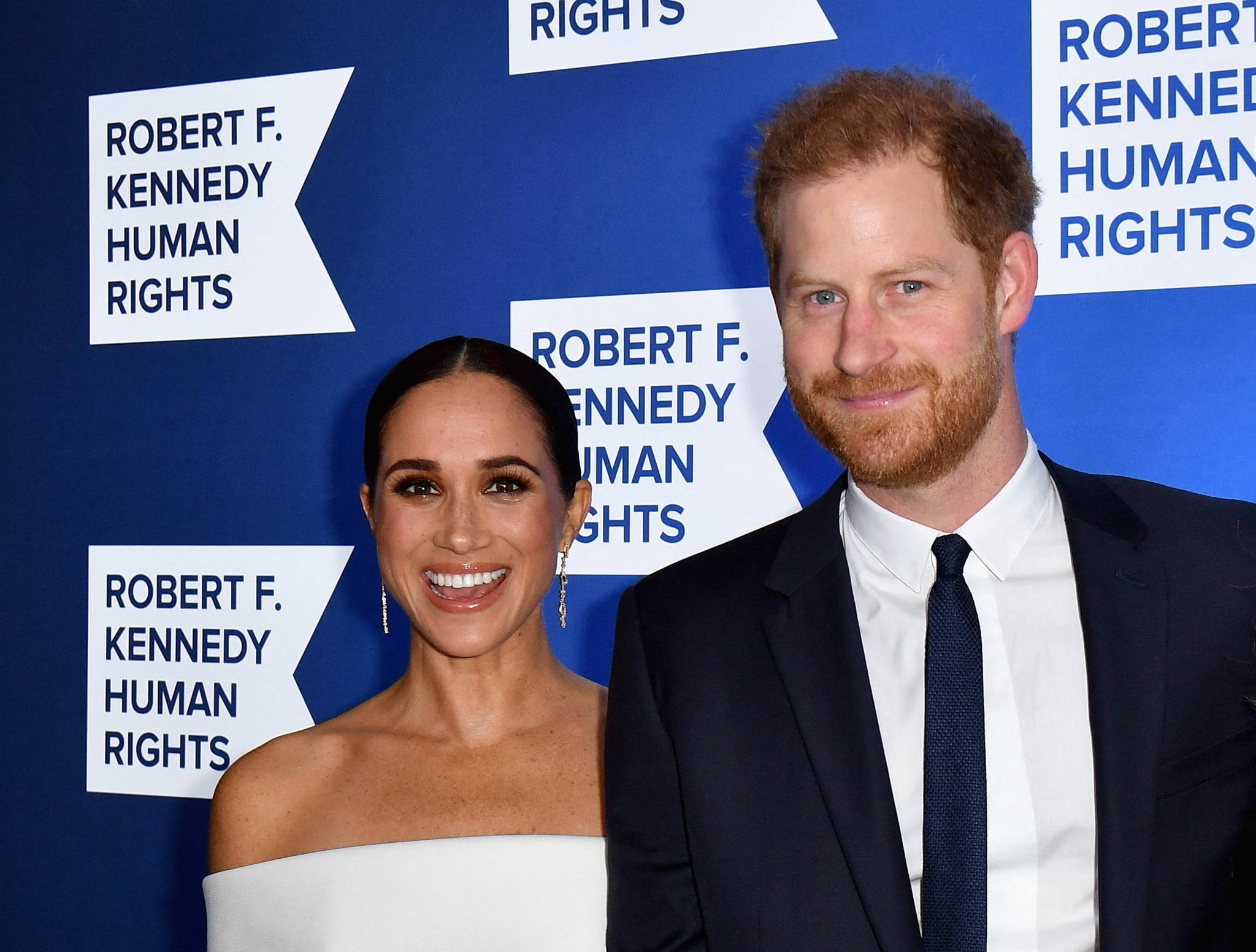 On Friday, the Duke and Duchess of Sussex continued their family’s tradition of sharing a holiday card with their fans. This year’s card was delivered via their Archewell Foundation website, per the Huffington Post, and featured a recent photo of the couple at the Robert F. Kennedy Ripple of Hope Award Gala in New York City. Unlike last year, Prince Harry and Meghan Markle didn’t include their children — Archie and Lilibet — on the card.

“Wishing you a joyful holiday season,” the card read. “From our family to yours, on behalf of our teams at The Archewell Foundation, Archewell Audio, and Archewell Productions, we wish you health, peace, and a very happy new year!” The royal couple both signed the card, which ended with them writing, “Best Wishes, Prince Harry and Meghan, the Duke and Duchess of Sussex.”

The arrival of the couple’s 2022 holiday card comes just one day after the premiere of the second part of the “Harry & Meghan” docuseries on Netflix, which marks an end to an eventful year for the Sussexes. This year more than ever before, they’ve spoken out against the UK’s tabloid media and their experience within the royal family (including the lack of support they felt while Markle was being attacked by the media). At the same time, they’ve also embarked on new career paths with Markle launching her successful “Archetypes” podcast, while both she and Harry have been working on projects for Netflix, including their much-talked-about docuseries.

Meanwhile, Prince William and Kate Middleton shared their card this week as well. On Tuesday, the Prince and Princess of Wales debuted a new family photo which featured the couple walking in nature along with their three children: Prince George, 9; Princess Charlotte, 7; and Prince Louis, 4. “Sharing a new picture of the family for this year’s Christmas card!🎄,” they wrote on Instagram.