We love a good Kabhi Khushi Kabhie Gham… moment. A recent get-together at the Kolkata International Film Festival (KIFF) has left fans emotional. Shah Rukh Khan attended the festival alongside Rani Mukerji. There they caught up with Amitabh Bachchan and Jaya Bachchan. In a video that has now gone viral, Shah Rukh Khan took their blessings by touching their feet.

Fan pages on social media have shared footage of Shah Rukh Khan’s reunion with his K3G co-stars Rani Mukerji, Amitabh Bachchan and Jaya Bachchan. In a heartwarming gesture, the actor can be seen seeking blessings from Amitabh and Jaya Bachchan. 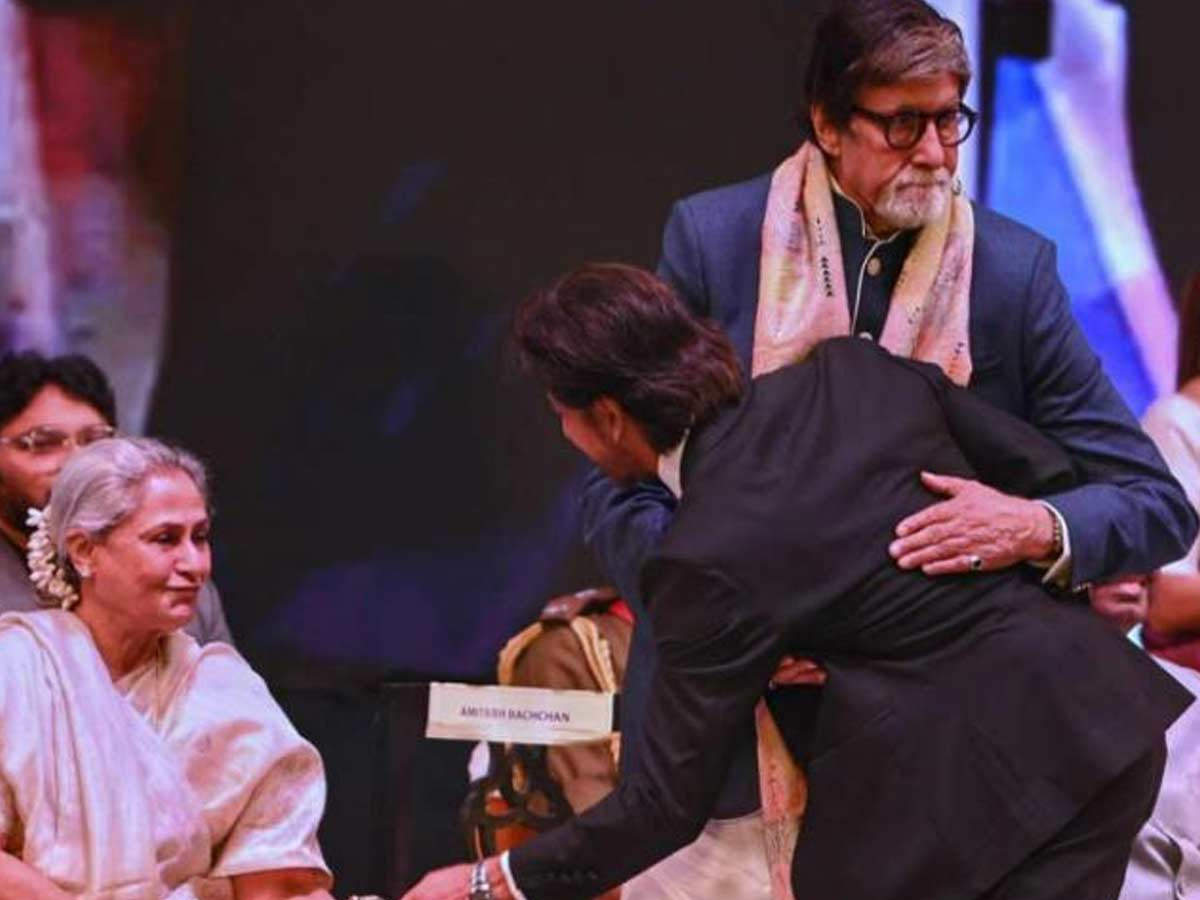 A fan wrote, “K3G reunion in the best way,” as they reacted to the video and photos from KIFF. To note, the film recently completed 21 years. 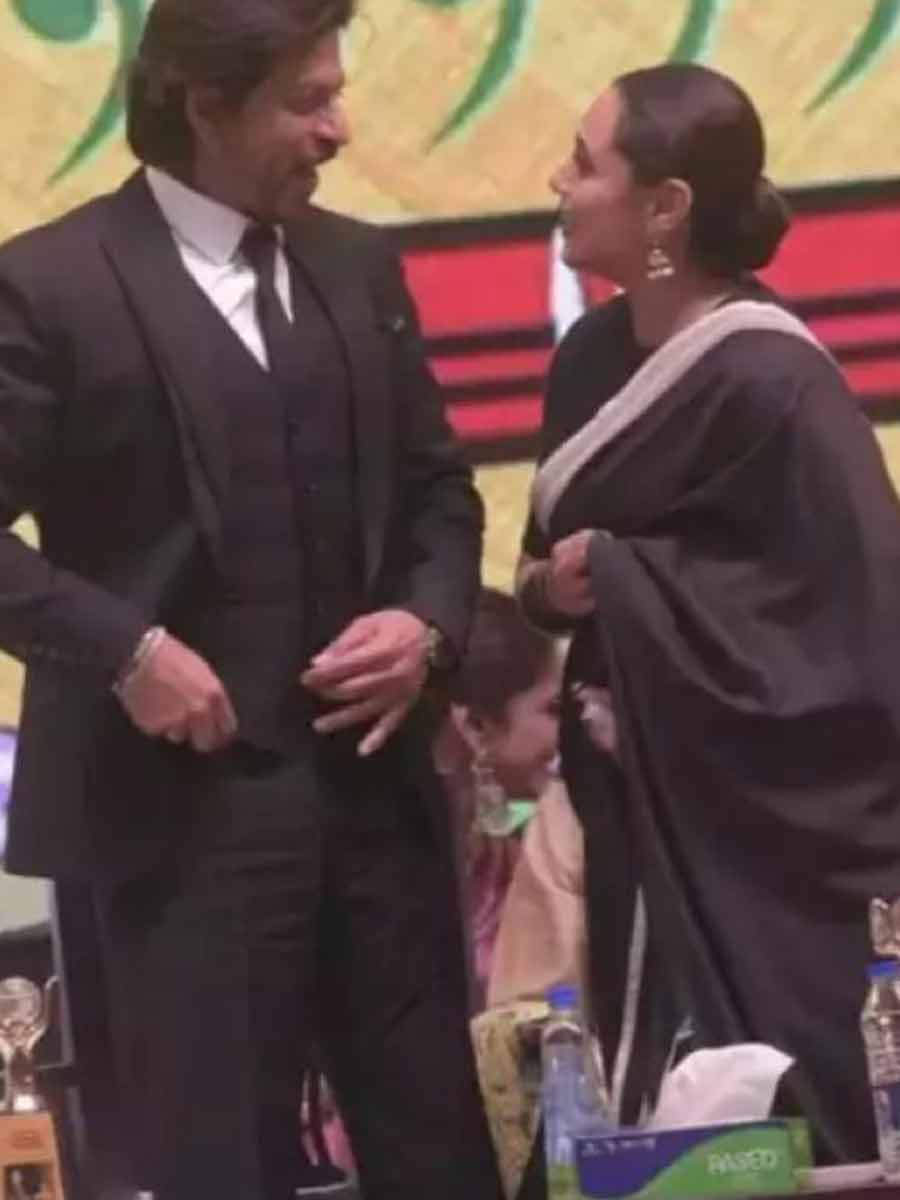 Shah Rukh Khan has worked with Amitabh Bachchan in several hit films including Mohabbatein and Kabhi Alvida Na Kehna. SRK also had a cameo in Brahmastra which features Big B with Ranbir Kapoor, Alia Bhatt and more.

Shah Rukh Khan is winning hearts with his film festival appearances. Earlier, he also attended the Red Sea International Film Festival in Saudi Arabia. Last evening, he was photographed at the airport with Rani Mukerji ahead of KIFF.