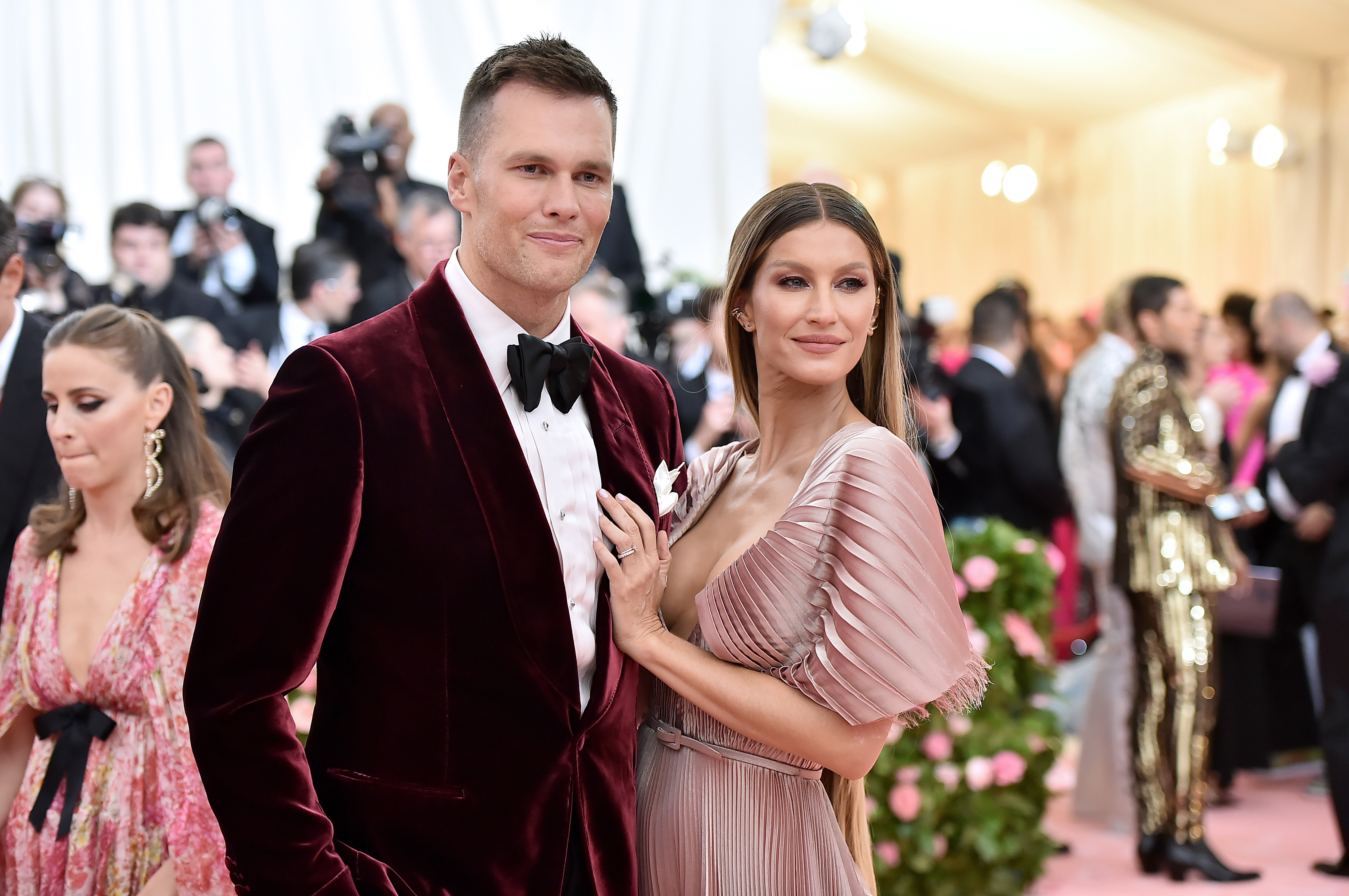 Meanwhile, KPC Venture Capital LLC, an entity linked to the Kraft Group, holds more than 110,000 Series B preferred shares in FTX Trading, the entity that owns its main crypto exchange, according to the court papers. The firm also owns 479,000 Class A common shares and 43,545 Series A preferred shares in West Realm Shires, the unit that owns the company’s US-based exchange.

The value of the investments couldn’t immediately be learned, but are assumed to be practically worthless. Stockholders of bankrupt companies rarely recover any of their money because US law requires creditors be repaid in order of priority, and stockholders are last in line, below those with direct claims on a company’s assets, customers and suppliers.

“At the end of the day, we’re not going to be able to recover all of the losses here,” John J. Ray III, who’s handling FTX’s restructuring, said last month.

Representatives for Brady and the Kraft Group didn’t immediately respond to requests for comment.

Brady is among a group of Wall Street and Silicon Valley elite who were stuck with FTX shares, including Tiger Global Management, the Ontario Teachers’ Pension Plan and Sequoia Capital, according to the document.

Other shareholders include trusts and entities tied to billionaires Paul Tudor Jones, the family office of Dan Och and Dan Loeb of Third Point. A trust tied to tech titan Peter Thiel is also listed.

Around this time last year, FTX Trading raised $400 million, valuing the company at $32 billion and making founder Sam Bankman-Fried one of the world’s richest people. He’s now set to face trial in October.

–With assistance from Amanda Albright.