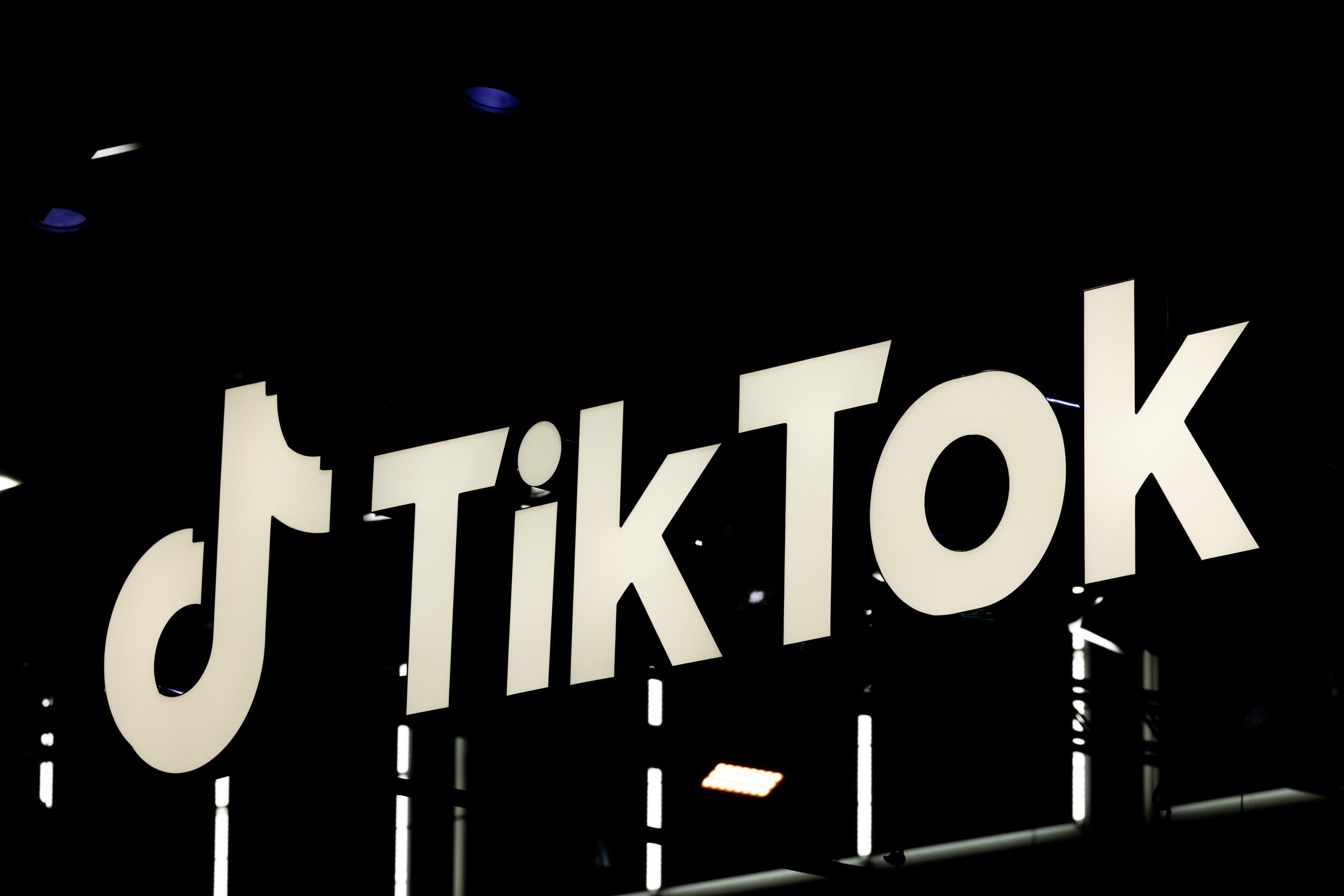 Republican Senator Marco Rubio introduced a bipartisan bill on Tuesday to ban the Chinese social media app TikTok in the U.S., over fears it is being used to collect data on Americans and spread Chinese propaganda and censorship to the West.

The legislation named Averting the National Threat of Internet Surveillance, Oppressive Censorship and Influence, and Algorithmic Learning by the Chinese Communist Party Act, would block all transactions from any social media company which is under the influence of China and Russia, Rubio’s office said in an announcement.

The bill, which was also sponsored by Republican congressman Mike Gallagher and Democrat Raja Krishnamoorthi, says it will “protect Americans from the threat posed by certain foreign adversaries”— specifically calling out TikTok and its Chinese parent company ByteDance—that uses social media “to surveil Americans, learn sensitive data about Americans, or spread influence campaigns, propaganda, and censorship.

Rubio says in a statement “The federal government has yet to take a single meaningful action to protect American users from the threat of TikTok. This isn’t about creative videos — this is about an app that is collecting data on tens of millions of American children and adults every day.”

“It is troubling that, rather than encouraging the administration to conclude its national security review of TikTok, some members of Congress have decided to push for a politically-motivated ban that will do nothing to advance the national security of the United States,” a TikTok spokesperson said in a statement, Reuters reports. The spokesperson added that TikTok will continue to brief members of Congress on plans to “further secure our platform in the United States” that are already “well underway.”

The trying to ban TikTok trend

Since it boomed during the pandemic, TikTok has been under intense scrutiny in the U.S. — highlighted by a failed July 2020 attempt by the Trump administration to ban the Chinese social media app.

TikTok fought against these efforts by filing two legal actions against the order — contending it was motivated by Trump’s efforts to boost re-election support through protectionist trade policies — and the action was revoked when the Biden administration came into power.

But since then, TikTok’s influence and its 100 million American users have only garnered more scrutiny. A Republican commissioner from the Federal Communications Commission argued in June that TikTok should be thrown out of the iPhone and Android app stores after a Buzzfeed News report found ByteDance had “repeatedly accessed nonpublic data about U.S. TikTok users.”

At a hearing held last month, FBI Director Chris Wrap warned TikTok’s U.S. operations raise national security concerns, arguing the Chinese government could use TikTok to collect data on the millions of U.S. users and control its recommendation algorithm to influence operations. Alabama and Utah also joined other states on Monday in prohibiting the use of TikTok on state government devices and computer networks due to national security concerns.

The U.S. government’s Committee on Foreign Investment in the United States (CFIUS) and TikTok have been in talks for months to try and reach a national security agreement to protect the data of TikTok’s U.S. users with little to no avail. If they cannot reach an agreement, there is a risk the U.S. government will take action against TikTok and ban it from the U.S. market.

Our new weekly Impact Report newsletter examines how ESG news and trends are shaping the roles and responsibilities of today’s executives. Subscribe here.